All Twig's films are written by experienced television producers working closely with schoolteachers across the US and at some of the world's top schools. 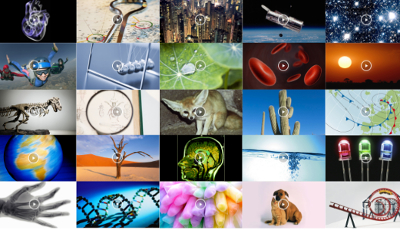 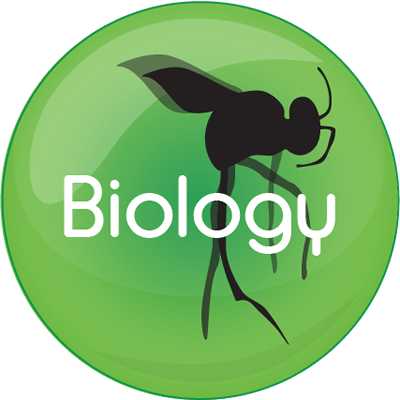 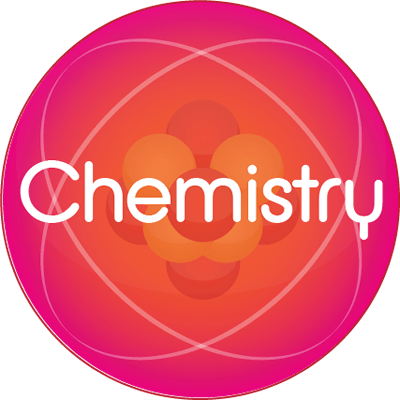 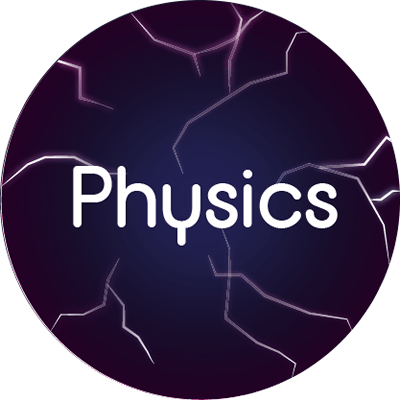 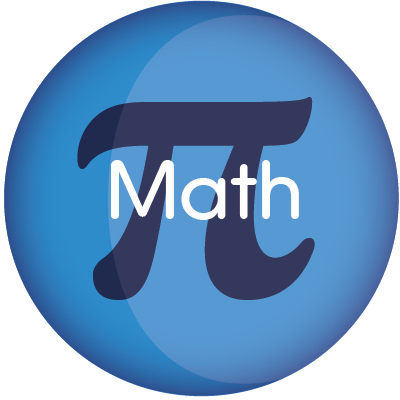 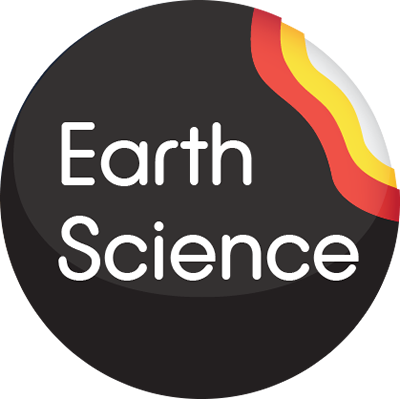 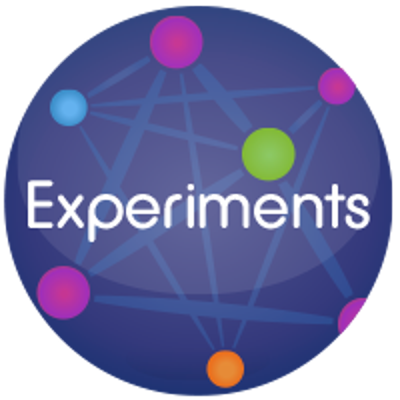 With special thanks to the staff at Glasgow Academy.