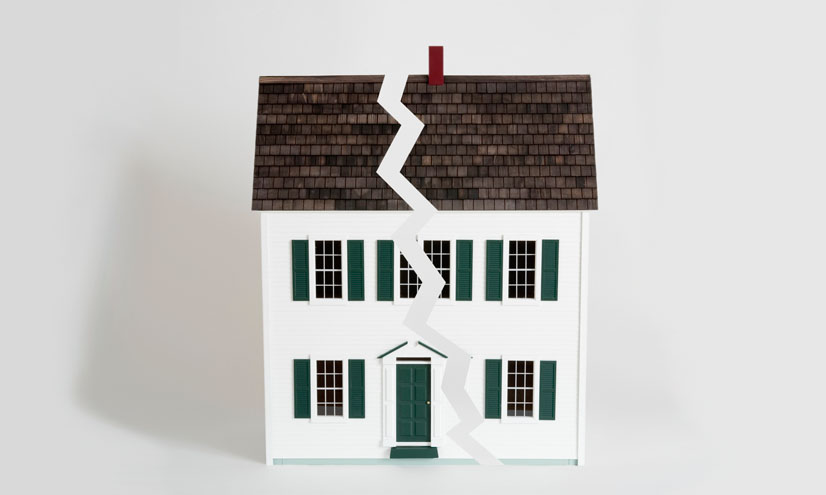 Sorry, this film is not free to view

Why the magnitude of earthquakes, measured on the Richter scale, increases so quickly - because the scale is logarithmic.

Although we only feel the most severe earthquakes, they occur across the planet every day, transmitting seismic waves through the Earth.

Their energy can be quantified using the Richter Magnitude Scale.

On the Richter scale, anything below 2 is undetectable to the average person, but earthquakes measuring 6 can wreak havoc.

The difference between 2 and 6 on this gentle curve may not seem so significant, but the Richter scale is logarithmic.

Every number on the scale represents 10 times more power than the last.

The Richter scale is based on powers of 10, which can be expressed using scientific notation.

This is called an exponential expression.

The base number, x, is raised to the power n - which indicates the number of base numbers that are multiplied together.

Logarithms are simply the inverse of exponentials.

The Richter scale is a base 10 logarithmic scale, so each number on the scale represents a power of 10.

Thankfully, the number of earthquakes decrease exponentially as the scale increases.

On average, only 18 earthquakes a year measure a 7 on the Richter scale.

Whereas around a thousand quakes of magnitude 2 shake the Earth every day.

Copy and paste the embed code above to include this film on other websites.

Copy and paste the code above to link to this page.